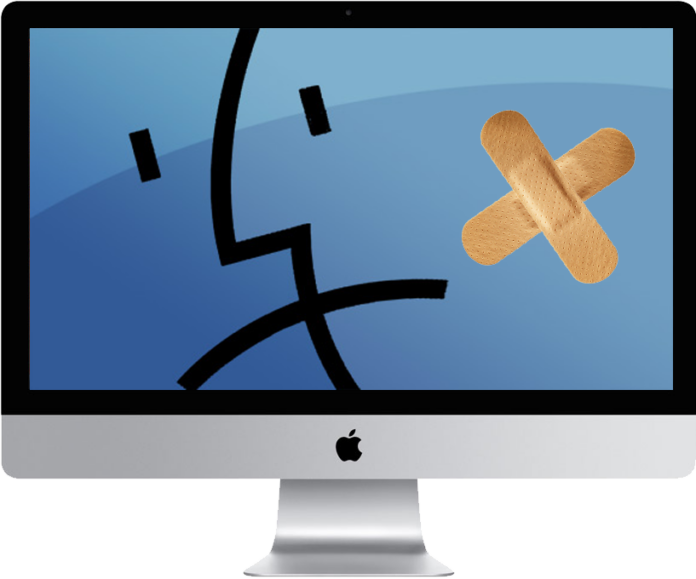 What is the problem?


Mac OS (including up to Sierra) still appears to be failing miserably when it comes to network transfer speed.  It is so bad that it is nearly half the speed of windows, which in turn means Mac OS takes nearly twice as long to copy files than windows.  This isn’t fun, when you may have terrabytes of files to copy, translating into many extra hours of unnecessary copying time.

There is a lot of information out on the internet, and apple is typically quiet on the subject, one of the most frustrating aspects of Apple is that they basically never admit anything.

Also, while there are some small fixes out there, there is nothing that discusses the topic comprehensively.  So I decided to have a look and try to figure out exactly where we stand.

First up, the test bed


For these tests, we used the following hardware.

Next up, the problem


So what actual speeds do we get in the ‘out of the box’ experience?

Unfortunately the out of the box experience for Mac OS is not good.  Basically, Mac OS tops out at about 20MB/s vs Windows 10 consistently transfers a reliable and blazing fast 110MB/s.  It goes without saying that this is quite a gap in out of the box performance.  And this is not very nice considering how much it costs to get a Mac these days.

Right, so what should we test?


For this exercise I thought we should isolate where the problem is by testing server side tweaks, how it realtes on Windows vs Mac OS, try different network protocols and isolate hardware.

Also, to eliminate differing hardware, BOOTCAMP was used (that is, Windows was installed on the same MAC hardware, dual boot).

The tests (and their results) were as follows:

These results don’t look good for the MAC.  Around the internet, it was mentioned that if you disable the overhead of the client signing on the MAC, you can get a large speed increase.  To do this you simply place a file in the /etc directory as below.  This file does not exist and needs to be created.

So this was a huge improvement for SMB, but still trailing behind NFS, AFP and most noteably windows 10’s impressive 110MB/s

So what does the above tell us?


What next?  What should we do about it?

Currently, there appears to be no fix, nor any recognition that an issue exists.  Since this is almost definitely in the implementation of apples software or associated kernel modules / drivers the best thing would be to let apple know.  If you are enrolled in a beta program with Apple, please log a bug for each version of the OS that this still happens in – that’s what I will be doing.  Otherwise, you’re stuck with the apple communites here.

If you’re planning on doing any large copies in Mac OS, I’d recommend doing them in windows instead.  It’s just faster.  If you’ve got Linux skills, you could try that too of course.

That’s what I’ll be doing.

As always, we welcome your insights and opinions in the comments section below.  And I’d be particularly pleased to be proven wrong, (given I’d like this sorted out for my Mac at home), but provided that this can be replicated in our test setup, or isolated to be a different issue I haven’t thought of.

I accidentally stumbled upon a workaround for me when copying large amounts of data, which is simply to use NFS but the trick is to mount it via the command line.  So while not perfect in the sense of an everyday driver (I certainly don’t want to do this manually each time), it does work if you need to copy a lot of data as a one time thing.  Surprisingly I’m getting sustained speeds of 110MB/s which is the fastest I have ever seen on any of my Macs while running Mac OS.  Note that this is in Mac OS Mojave version 10.14.1.

Hope this helps someone out there! 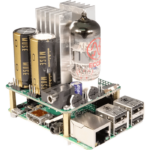 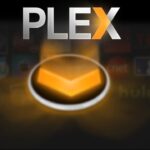 0
Problem / Outcome SummaryThis how to guide will show you how to export your contacts from Mac OS contacts application, then import them...
Read more
Media Centre

0
Problem / Outcome SummaryThis how to guide discusses how to get your TV remote working with your Media Player using HDMI-CECThis guide applies to:...
Read more
HowTo

9
Problem / Outcome SummaryThis how to guide will show you how to properly set up Linux file permissions for Plex Media Server Please...
Read more
HowTo

How to screenshot on Mac OS X

15
Problem / Outcome SummaryThis article is an opinion article that will also show you a couple of tricks that should help you speed...
Read more
HowTo

How to: Create bootable USB stick on Mac from ISO, dmg or img file

1
Problem / Outcome SummaryThis article will enable you to convert an iso, dmg or img file to a bootable usb stick or SD Card...
Read more